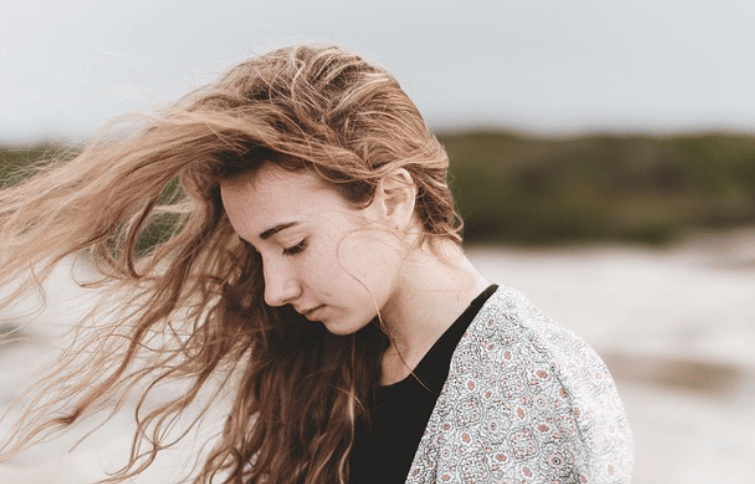 Hair loss comes in many different causes, but there are some forms of hair loss that are caused by the person itself. For example, if you or your child is often pulling on their hair, that should be a cause for concern. This condition is known as trichotillomania.

Trichotillomania is a mental disorder in which a person has a habit of pulling on or out his or her own hair. It is classified as an Obsessive-Compulsive Disorder. Mainly it involves the user pulling hair that is located on his or her scalp, but can also involve pulling body and facial hair.

People Who Suffer from Trichotillomania.

There are many traits in which one can develop trichotillomania. Hair pulling in children often develops around the ages of 10 and 13, growing into a lifelong habit. At adulthood, people may develop trichotillomania from another more common disorder, such as anxiety, depression, or OCD. This disorder can also be passed down from genetics, mainly if the person is close to another family member who pulls their hair too.

Effects of Trichotillomania if Untreated.

This disorder can lead to several emotional and social complications. Pulling out one’s hair can lead to permanent hair loss or skin damage where the user pulls out his or her hair. Hair that managed to remain intact will look frailer and unhealthier than the rest of the person’s hair.

While pulling hair can be used to relieve stress, it could possibly lead to more embarrassment, anxiety, or shame for the user. Other complications can occur through variations of trichotillomania. If the user ends up eating the hair that they pull out, for instance, a matted hairball can form in his or her digestive tract. This ball of hair can lead to further complications, and may actually cause one’s death.

There are several methods that people can take to stop trichotillomania. There are a few types of therapies that one can take to help curb this disorder. The primary therapy for trichotillomania is known as habit reversal training, where patients learn to substitute pulling their own hair and so something else for their urge to relieve stress, such as clench a stress ball or chew gum.While no medications exist to treat trichotillomania one take certain medications like antidepressants to keep the user calm and limit the amount of stress that can cause the habits to continue. Such antidepressants include olanzapine, clomipramine, and N-acetylcysteine.If you are suffering from trichotillomania,call us today so you can receive proper hair restoration. Our products are designed to restore your damaged and lost hair to full volume so you can enjoy life and gain more confidence.